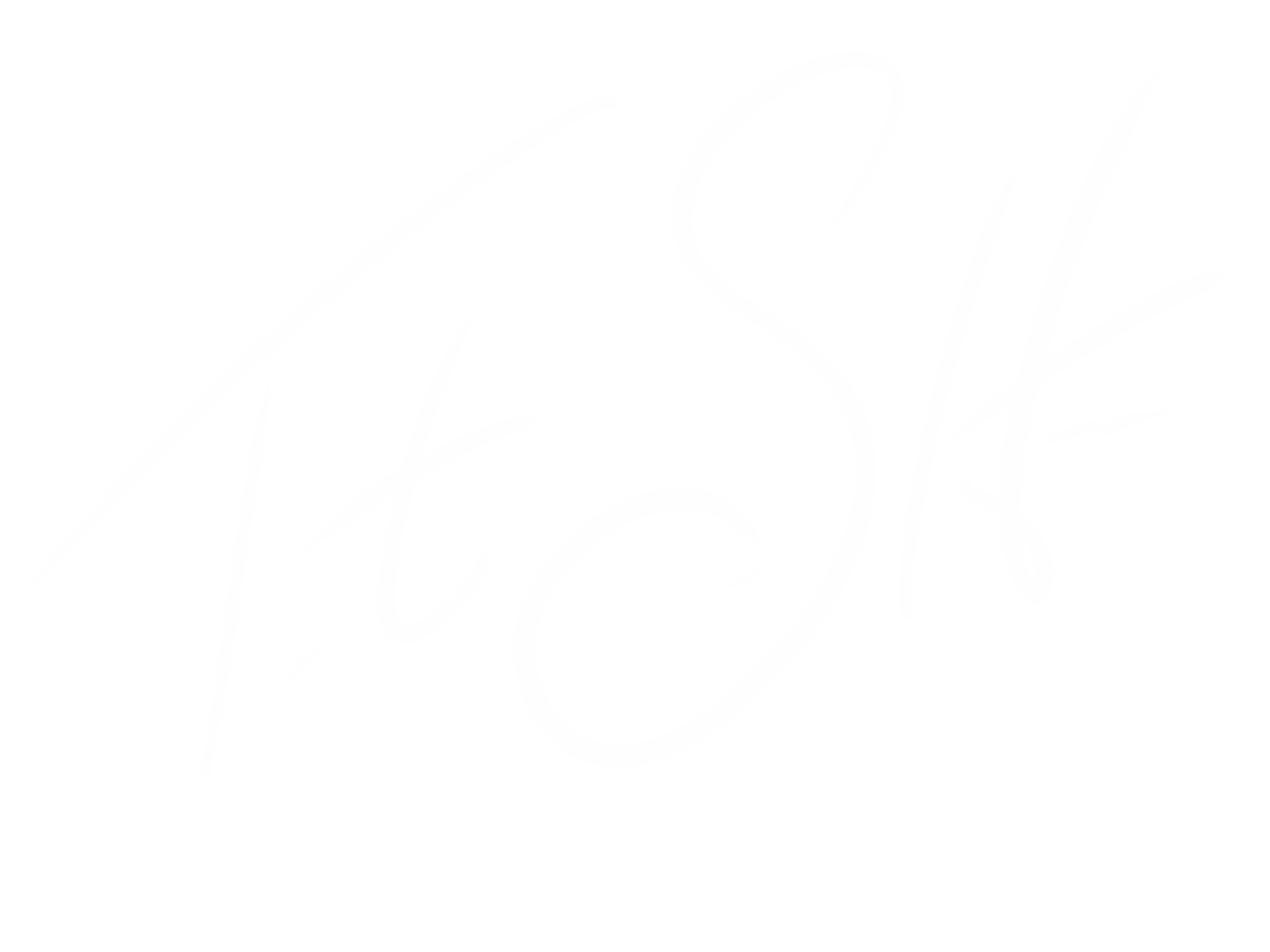 We are too good at allowing people to do whatever they want with us and if they say the right words then you’ll let them back in. What I am telling you is that it’s okay for you to set a hard line for people. We live in an age where everyone apologizes for everything and no one believes it because almost no one means it. If someone knows that another chance will always exist then they aren’t going to value the opportunity that they have in your life right now. This is professionally, relationship-wise and everything else. People study you, manipulators study you and try to find the right things to say to you to get into your life when they don’t belong. They know the bait that you need to take advantage of you.

I know you have a good heart and I’m glad you do. But you shouldn't have so good of a heart that you allow people to take advantage of it. It doesn’t make you a bad person to stop tolerating bad behavior in your life. Stop accepting people’s apologies when there is no action tied to it. Stop it. Some of yall have been in the same cycle for years and it is starting to wear you down. How long before you become sick and tired of being sick and tired? When are you going to stop allowing the people in your life that don’t deserve to be in your life?

It’s always “next time,” and you believe that before you believe their actions. I am deaf to what you have to say until your actions give me a reason to listen. Your actions validate your words. I’m going to be real with you, it’s not always about one change and it’s going to take time. Sometimes it’s going to have to take consistent actions. I like to say that I don’t trust words and I don’t trust actions but what I do trust is patterns. When you show me that the pattern is broken, and that negative pattern is changed permanently then that’s when I’ll trust you. You cannot make a person become something that you want them to be. I’m not saying that you shouldn’t believe that people can change. I think they can, but they have to want it for themselves. All you can do is pray about it and influence change by no longer allowing apologies without action.